It is easy to access Uruguay across the Rio de la Plata from Buenos Aires, the easiest and closet port of call is Colonia.

Colonia del Sacramento, formerly the Portuguese Colónia do Sacramento) is a city in south western Uruguay, by the Río de la Plata, facing Buenos Aires, Argentina. It is one of the oldest towns in Uruguay and capital of the Colonia Department. It has a population of around 27,000. It is renowned for its historic quarter, a UNESCO World Heritage Site since 1995. Modern Colonia del Sacramento produces textiles and has a free trade zone, in addition to a polytechnic centre 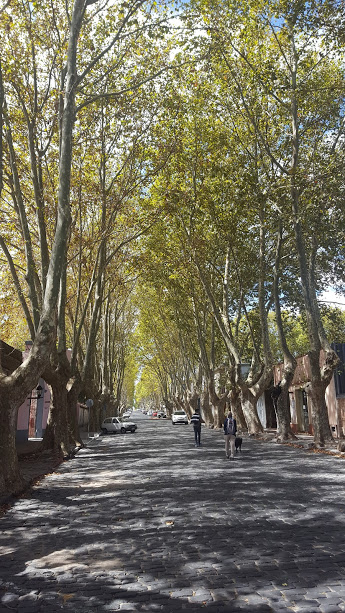 The antique cars scattered throughout the old town, like an informal car museum, definitely adds to the charm 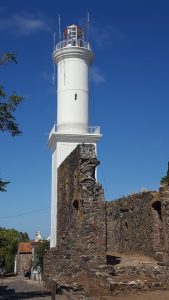 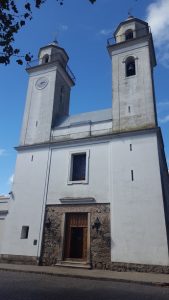 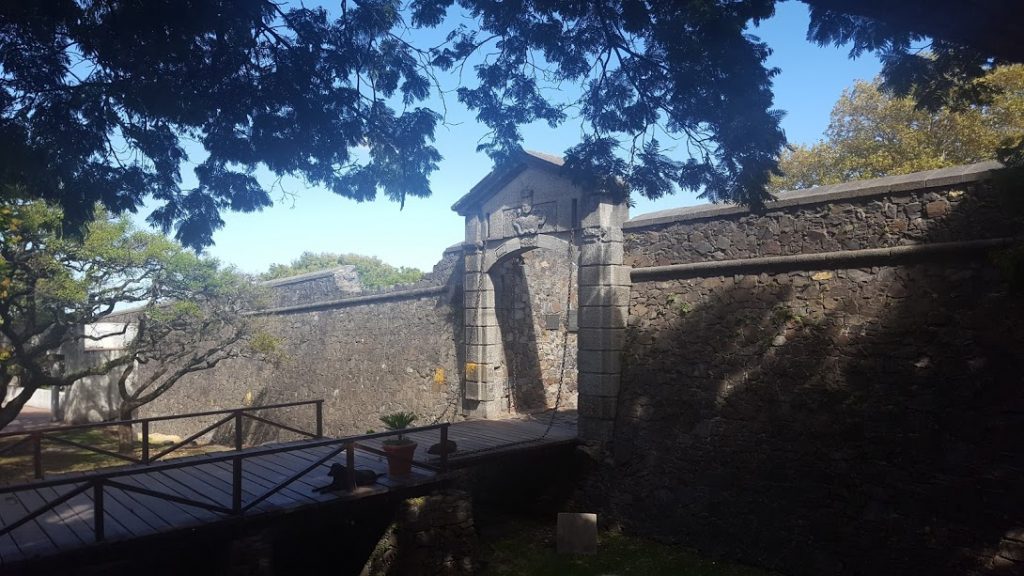 Contact me for more information and bookings in South America.