Santiago, Chile’s capital and largest city, sits in a valley surrounded by the snow-capped Andes and the Chilean Coast Range. 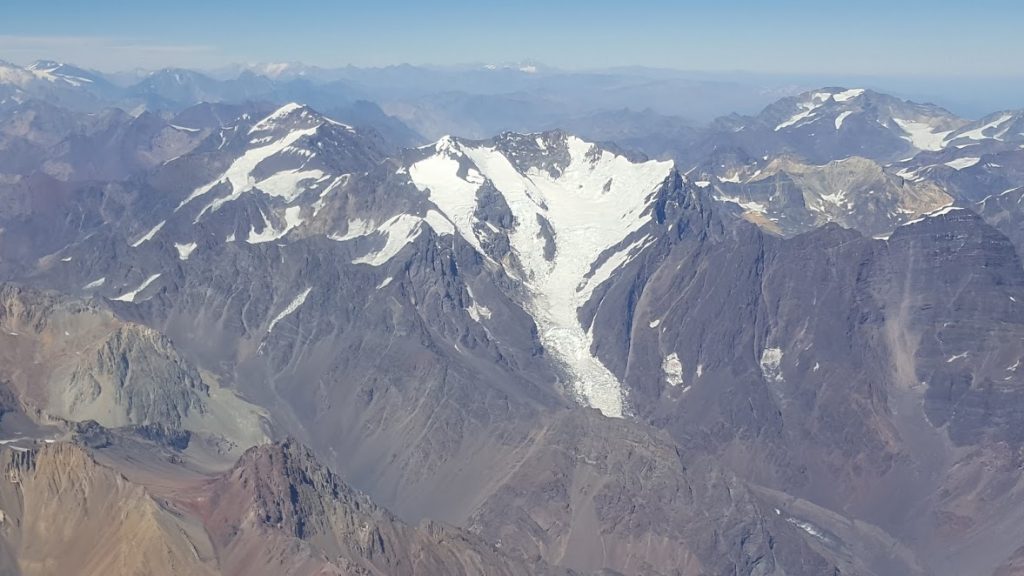 Plaza de Armas, the grand heart of the city’s old colonial core, is home to 2 neoclassical landmarks: the 1808 Palacio de la Real Audiencia, housing the National History Museum, and the 18th-century Metropolitan Cathedral. Santiago is at an elevation of 570 metres and was founded by Pedro de Valdivia in 1541. Santiago is the sixth-most-populous Latin American city by population (5,507,282). (Source: Wikipedia) Note: 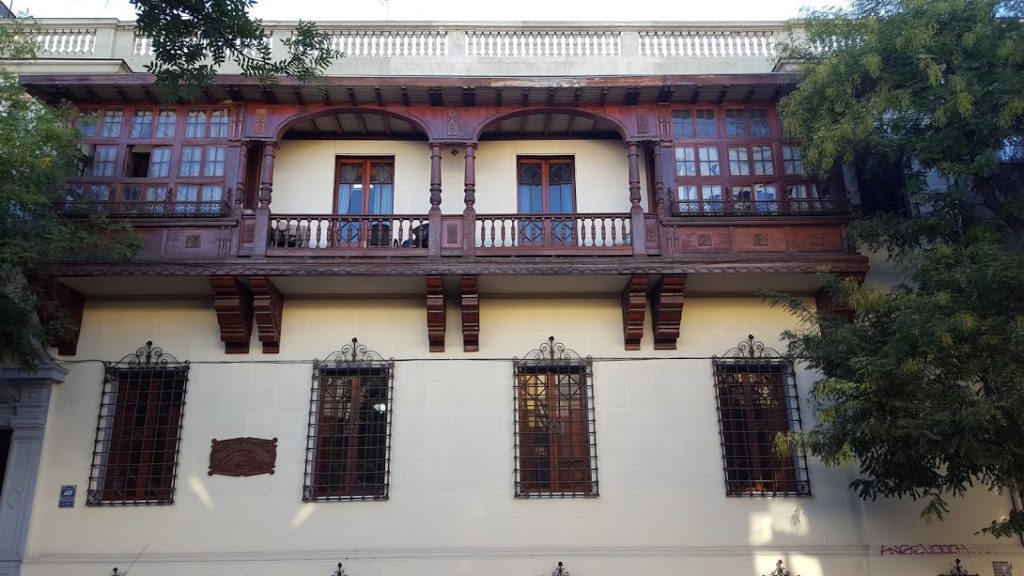 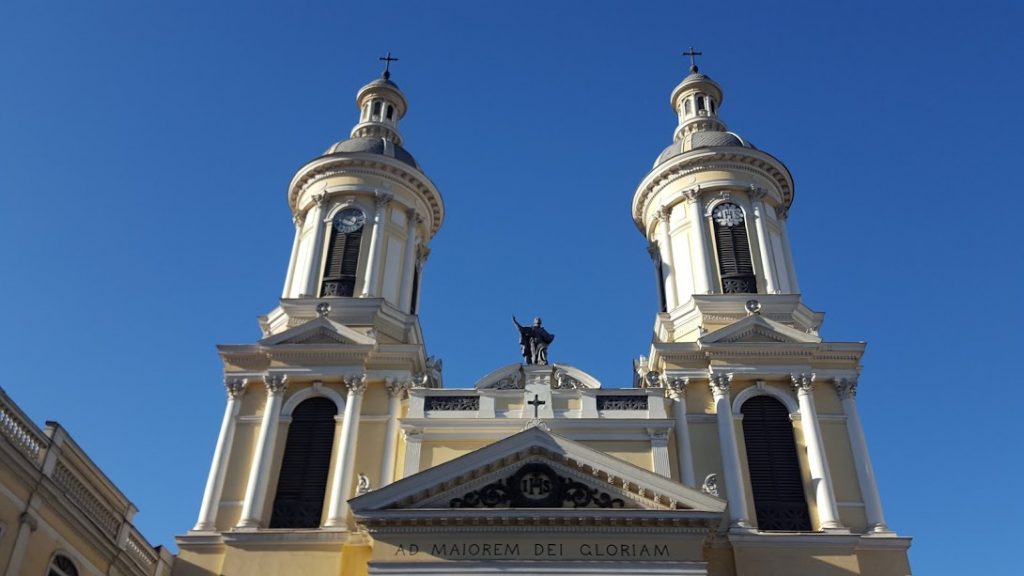 First of all….we loved Chile. Secondly, our biggest regret is not spending more time in Santiago and in Chile. Thirdly, the best thing that we did was to do the free walking tour of Santiago with the our very knowledgeable guide, Franco. 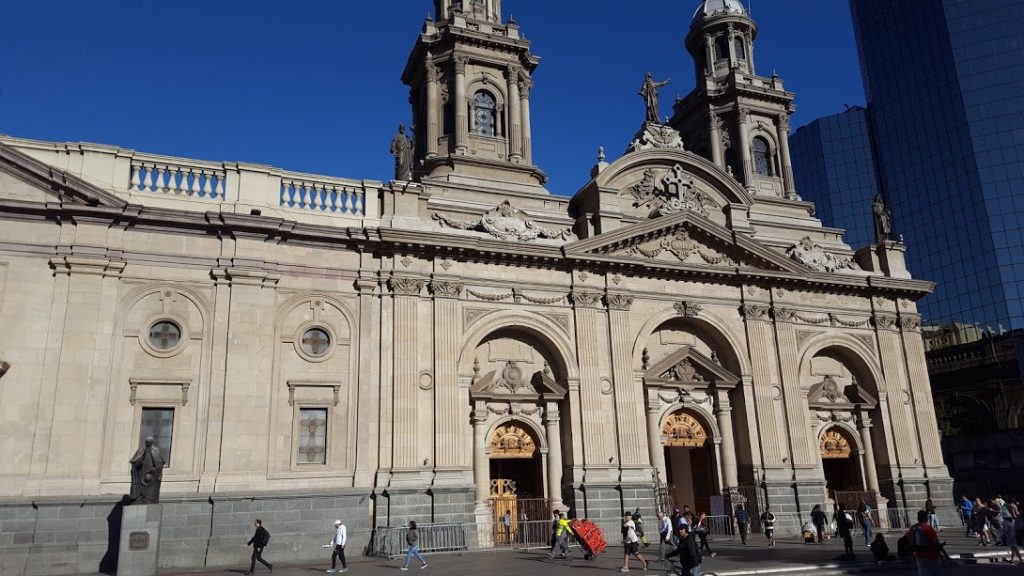 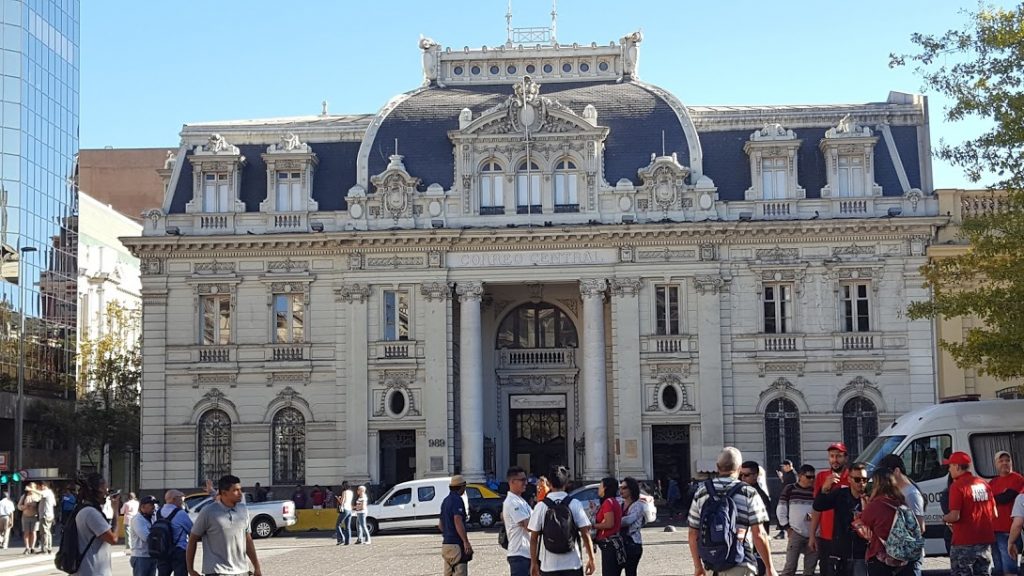 We stayed in very modern studio apartment within walking distance of the start of the walking tour at Plaza de Armas. There is a lot of history just on that square and in the immediate vicinity notably the main square with the Cathedral, City Hall and Post Office. Then proceed to Pre-Columbian Art Museum, Old Congress Building, Government House and the Santiago Stock Exchange as well as the Opera House, Museum of Fine Arts and Forestal Park. We also learnt about the indigenous Mapuche people. 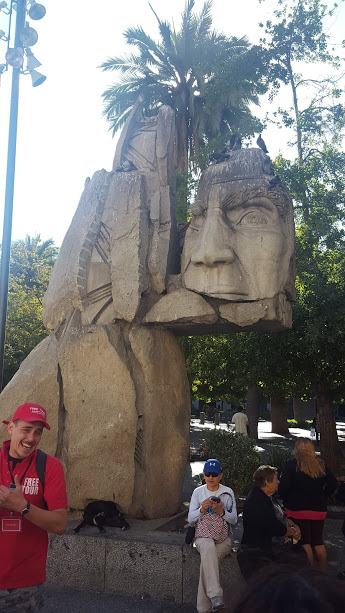 Moving out of the central area, one can spend some time at San Cristobal Hill, accessible by road but for first time visitors we recommend the Santiago Funicular and Santiago Teleferico (cable car). On top of the hill you will get a bird’s eye view (at 860m, approx. 300m above the rest of the city) of the entire Santiago and do make time to visit the sanctuary dedicated to the immaculate conception with a 22 metre statue of the Blessed Virgin Mary. 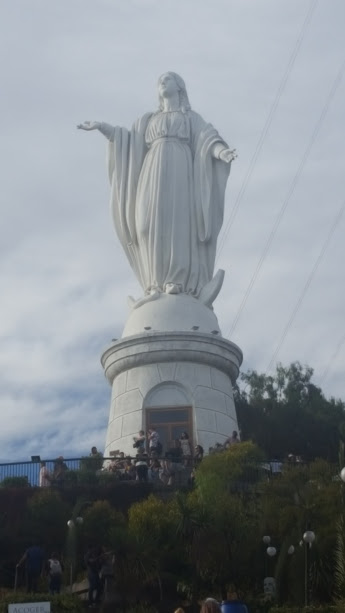 Let’s move away from the sites to talking a bit about the food. During our walking tour we were introduced to some of the street food in Santiago….some interesting facts: 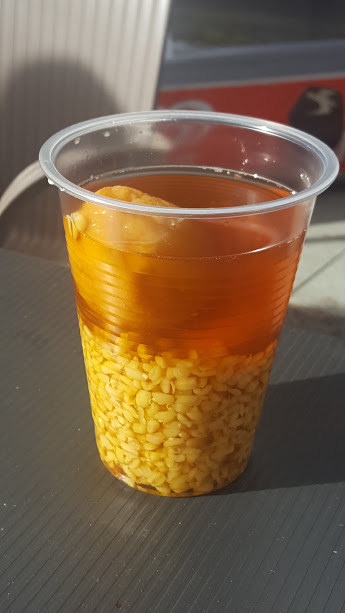 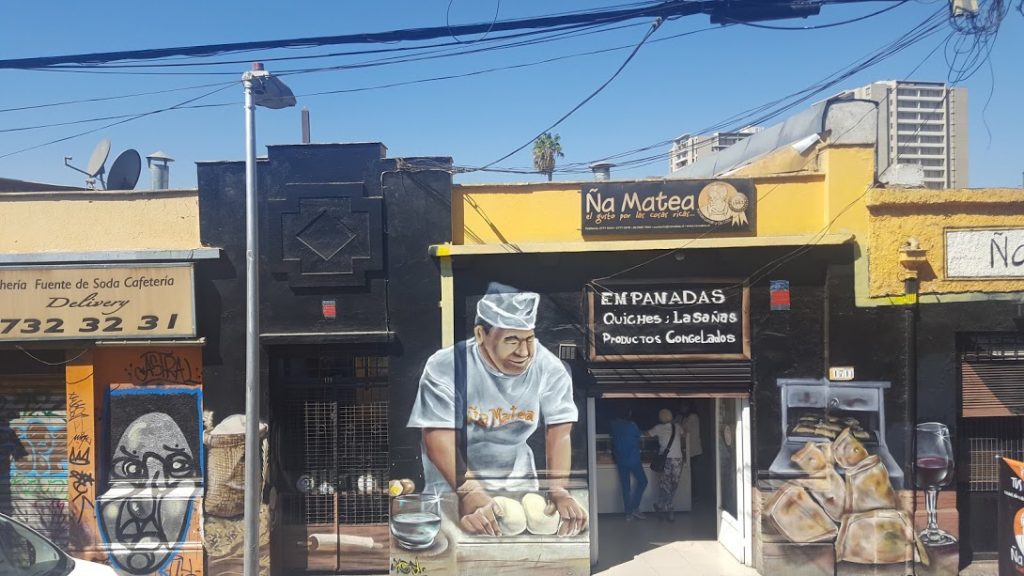 Back to sightseeing, we move on to the Bellavista neighbourhood….including the zoo and the Metropolitan park. This area has a variety of theatres, cafes, restaurants and pubs and good area for shopping, including the semi-precious blue stone, Lapislazuli, which is only available in Chile and Afghanistan. This area also includes la Chascona, the museum house of the Chilean poet Pablo Neruda 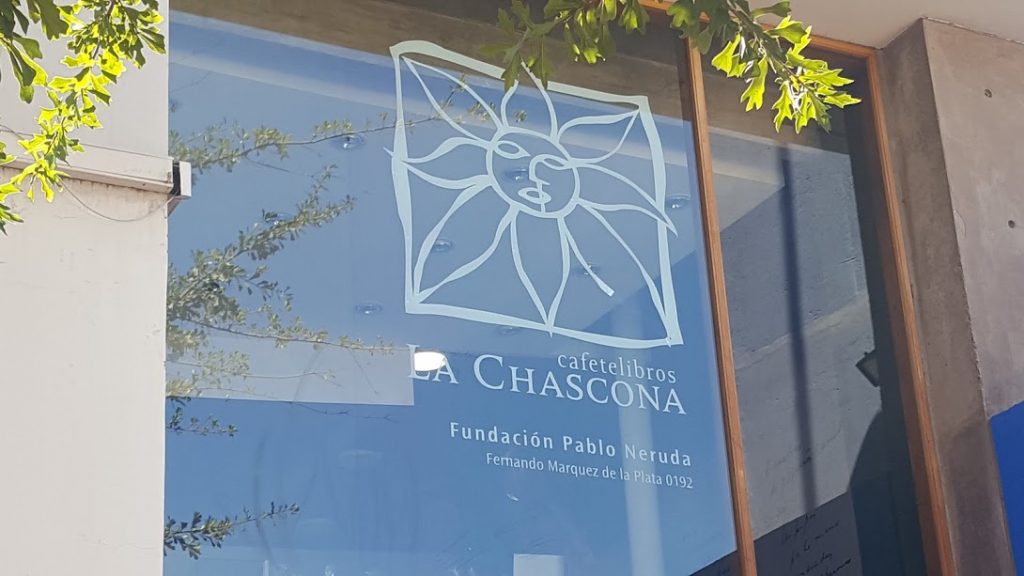 Other than exploring Santiago, we would have like to do a panoramic Andes day or 2-day trip and we are extremely disappointed that we missed the coastal cities of Valparaiso & Vina Del Mar. These Pacific Ocean cities are only a 90 minute drive from Santiago.

Valparaiso was declared a UNESCO World Heritage site in 2003, due to its ‘exceptional testimony of the first phase of globalization of the end of the 19th century.’ It is built on 41 hills and is also one of Chile’s main ports. It is well-known for its brightly coloured cliff top homes and precipitous funiculars. In the second half of the 20th century, Valparaiso was dealt a serious blow due to the opening of the Panama Canal and the reduction of ship traffic.

Vina Del Mar was initially well known for its wine but today is one of the most well-known beachside cities, known for its high-rise buildings, beaches and gardens. An efficient subway system connects Vina del Mar with Limanche and Valparaiso.

This long and narrow country between the Andes and the Pacific Ocean with over 6 000km of coastline and including Easter Island and the driest place on earth, the Atacama Desert, definitely needs further exploration….we can not wait to visit again.

For more information and booking contact me on carla@carlarossouw.com